Terpenes are volatile organic substances. As essential oils, they are found in practically every kind of plant. Individually or in various compositions, terpenes create a plant’s unique natural flavor, a characteristic scent or taste, exuded by its flowers, leaves, fruits, roots, stems or seeds. Some of them even seem to have pharmacological effects. More than 8,000 terpenes and over 30,000 of the closely related terpenoids are known. The name „terpene“ is derived from turpentine, the pine or balsam oil.

The hemp plant produces a multitude of these so-called phyto-cannabinoids and terpenes. The terpene profiles of cannabis sativa L. and cannabis indica L. are particularly interesting since each variety has its specific scent pattern.

We comprehensively examine the specific terpene profile of your sample with the help of a gas chromatograph. Thanks to our state-of-the-art headspace sampler, we are capable of analyzing all common sample materials – plants, flowers, oils, extracts, etc. – for more than 30 terpenes.

Currently, little is known about the actual biological or chemical function of terpenes. Many plants produce volatile terpenes to attract certain insects for pollination or to repel herbivores. These essential oils are mainly used in the perfume and cosmetics industry, but also in the production of cleaning agents and detergents. Besides, they are employed as natural insecticides, for example, to ward off mosquitoes, fleas, and moths.

Terpenes are extremely small molecules. Their effects, therefore, are based on the existence of a functional group determining the properties and reaction behavior of these compounds. There are two groups, monoterpenes (including ketones, aldehydes, esters, alcohols, phenols, and oxides) and sesquiterpenes (hydrocarbons, alcohols, and lactones). The majority of the essential oils are composed of these two components.

Certain terpenes are also used as fragrance oils in aromatherapy since medicinal properties are attributed to their scents. However, not all terpenes produce exclusively positive effects on humans. Depending on the dose, some terpenes have been found to have carcinogenic or allergenic effects.

Cannabis has a complex molecular profile, producing a variety of terpenes and phyto-cannabinoids. The blend and interaction of all molecules appear to have a therapeutically more significant effect than the isolated substance itself. In other words, the individual substances present in the cannabis plant (cannabinoids, terpenes, etc.) support and enhance each other, according to Aristotle’s famous aphorism “the whole is more than the sum of its parts.” In cannabis research, this phenomenon is called the “entourage effect.” The term itself has its origin in a 1998 publication by Israeli scientists Shimon Ben-Shabat and Raphael Mechoulam. (Eur J Pharmacol, 1998 Jul 17;353(1):23-31) 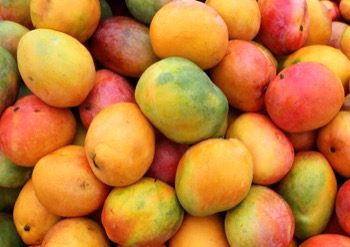 Myrcene is a monoterpene alcohol hydrocarbon.

Pinene is a monoterpene hydrocarbon, with several isomers. The most important of those are alpha- and beta-pinene. 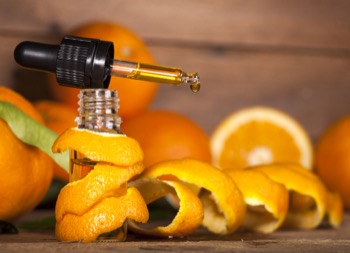 Limonene is probably the most common monoterpene in plants. 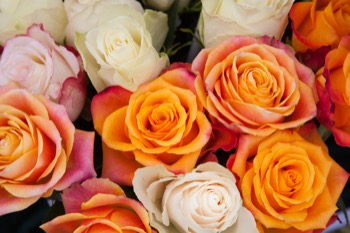 Citronellol is another monoterpene and closely related to geraniol. 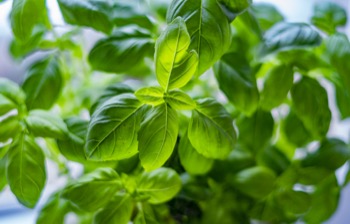 Linalool is another member of the monoterpene group. 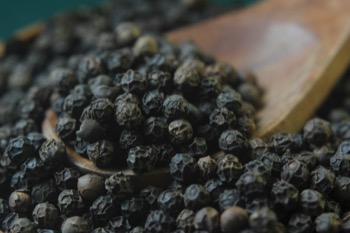 Beta-Caryophyllene is a bicyclic sesquiterpene. 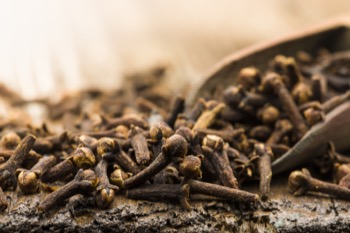 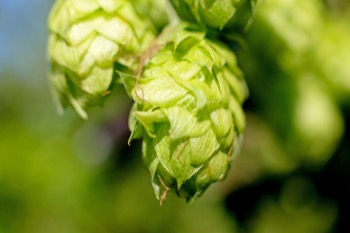 Alpha-Humulene is a beta-caryophyllene isomer and a monocyclic sesquiterpene. 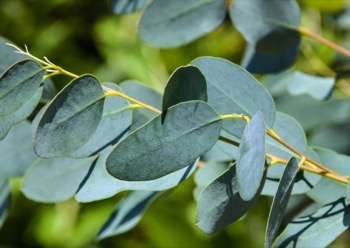 Eucalyptol is a bicyclic epoxy monoterpene, and, more precisely, a limonene oxide. 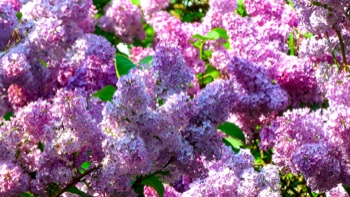 Terpinolene is a monocyclic monoterpene, derived from p-Menthane. 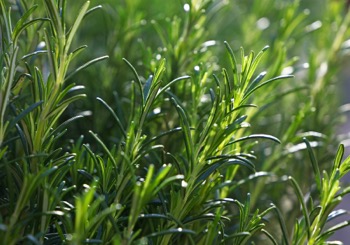 Fenchols are bicyclic monoterpene alcohols, with the stereoisomers alpha- and beta-fenchol, each with the enantiomers (+)- and (-)-. 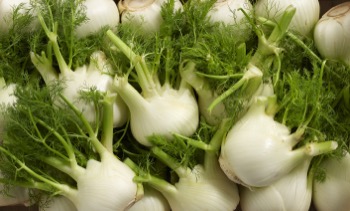 Fenchone is a bicyclic monoterpene ketone, with the two enantiomers (+)- and (-)-fenchone. 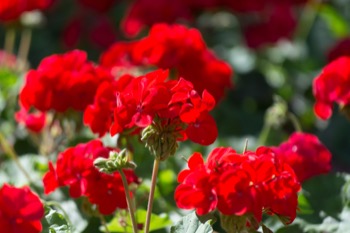 Geraniol is a monoterpene alcohol. 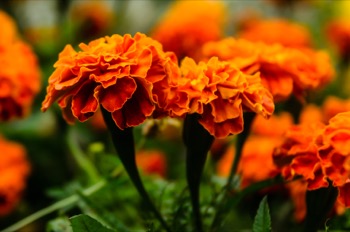 Ocimene is an acyclic monoterpene hydrocarbon with the two isomers cis-ocimene and trans-ocimene. Ocimene itself is an isomer of myrcene and phellandrene. 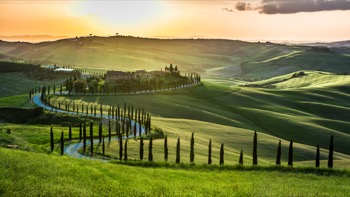 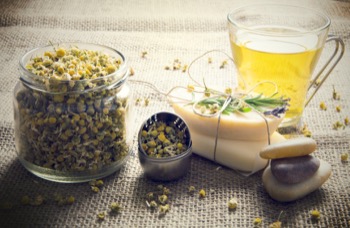 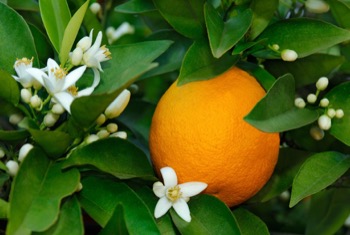 Nerolidol is an acyclic sesquiterpene alcohol and the main compound of cabreuva oil. 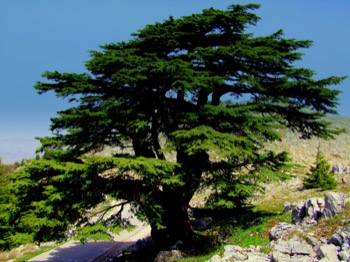 Cedrene is a sesquiterpene with the two isomers (-)-alpha- and (+)-beta-cedrene. 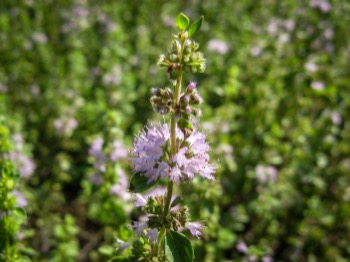 Pulegone is a monocyclic monoterpene ketone. 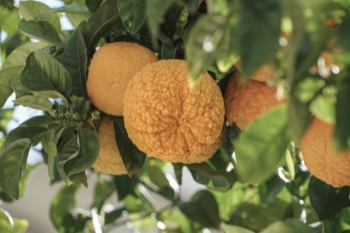 Geranyl acetate is an acyclic monoterpenoid as well as an ester of geraniol and acetic acid. 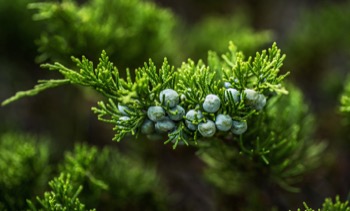 (+)-Cedrol is a sesquiterpene alcohol and a member of the cedrane group. 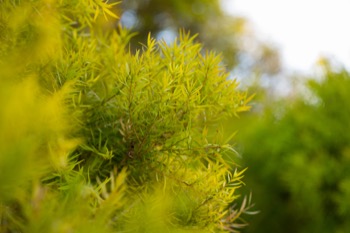 Both terpinene isomers, alpha- and gamma-terpinene, are monoterpene hydrocarbons. 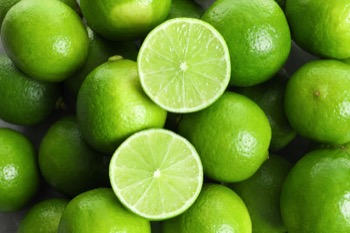 Both terpinene isomers, alpha- and gamma-terpinene, are monoterpene hydrocarbons.

Camphene is a bicyclic monoterpene hydrocarbon. 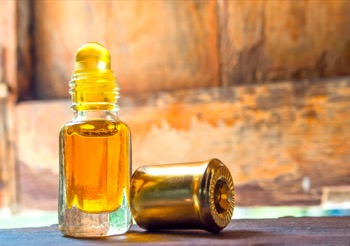 Camphor is a bicyclic monoterpene ketone with the two enantiomers (+)- and (-)camphor. 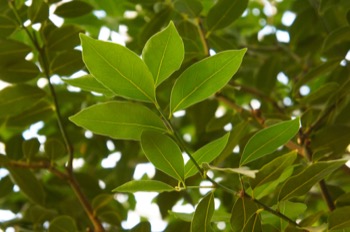 Para-Cymene is a monocyclic monoterpene hydrocarbon. 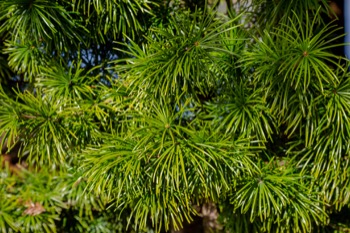 Delta-3-Carene is a bicyclic monoterpene hydrocarbon. 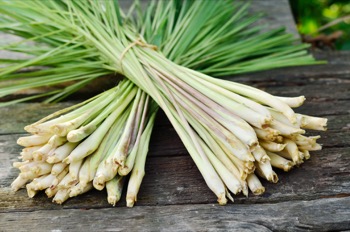 Isopulegol, a precursor of menthol, is a monoterpene alcohol and a p-menthenole. 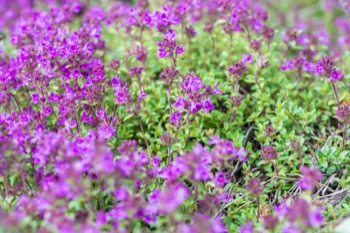 Isoborneol is a chiral variant of borneol, a bicyclic monoterpene alcohol.